There's no arguing the fitness benefits for girls playing sports -- but does it really increase their likelihood of success later in life? Athletics teach values that go far beyond the court or field: cooperation, determination, discipline, and how to succeed under pressure. 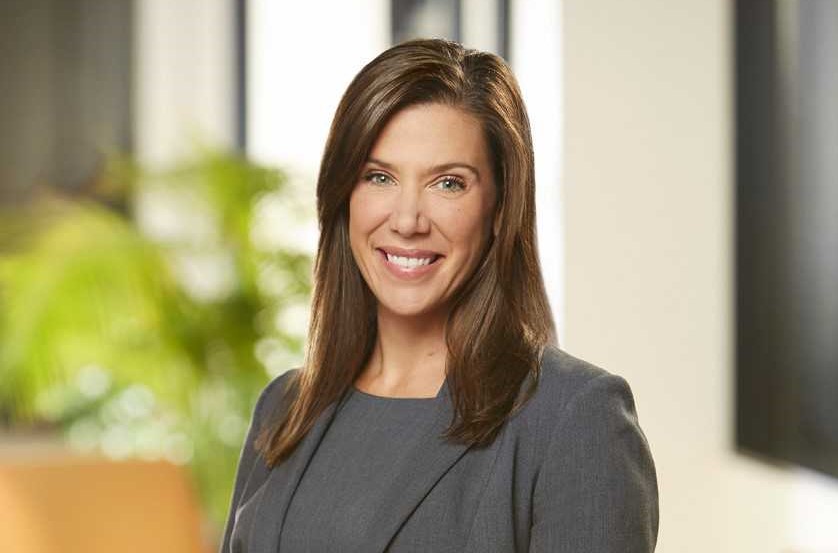 As more women enter the C-Suite, it's notable how many laid the foundation for their success playing competitive sports early in life.

Corie Barry spent much of her career with Best Buy, having served as Chief Financial Officer before being named CEO. Before that, she played college rugby and considered a career in dance. For her, an impressive title and resume must include her husband and two kids, youth baseball games, gymnastics with her daughter, and active time spent together with her family.

"My point of view is there is no perfect balance," says Barry. "All you can do is figure out what works for you. I laugh because I'm always the mom who shows up at the baseball game in my heels, and that's OK."

Whether it's business or sports, Barry has advice we can all use. "I've always felt it's important to demand a return on your investment. If you're going to put your time in, where you put it in and the return you get is incredibly important because there are only so many hours in a day."

Corie's is an inspiring success story for athletic girls in every sport.